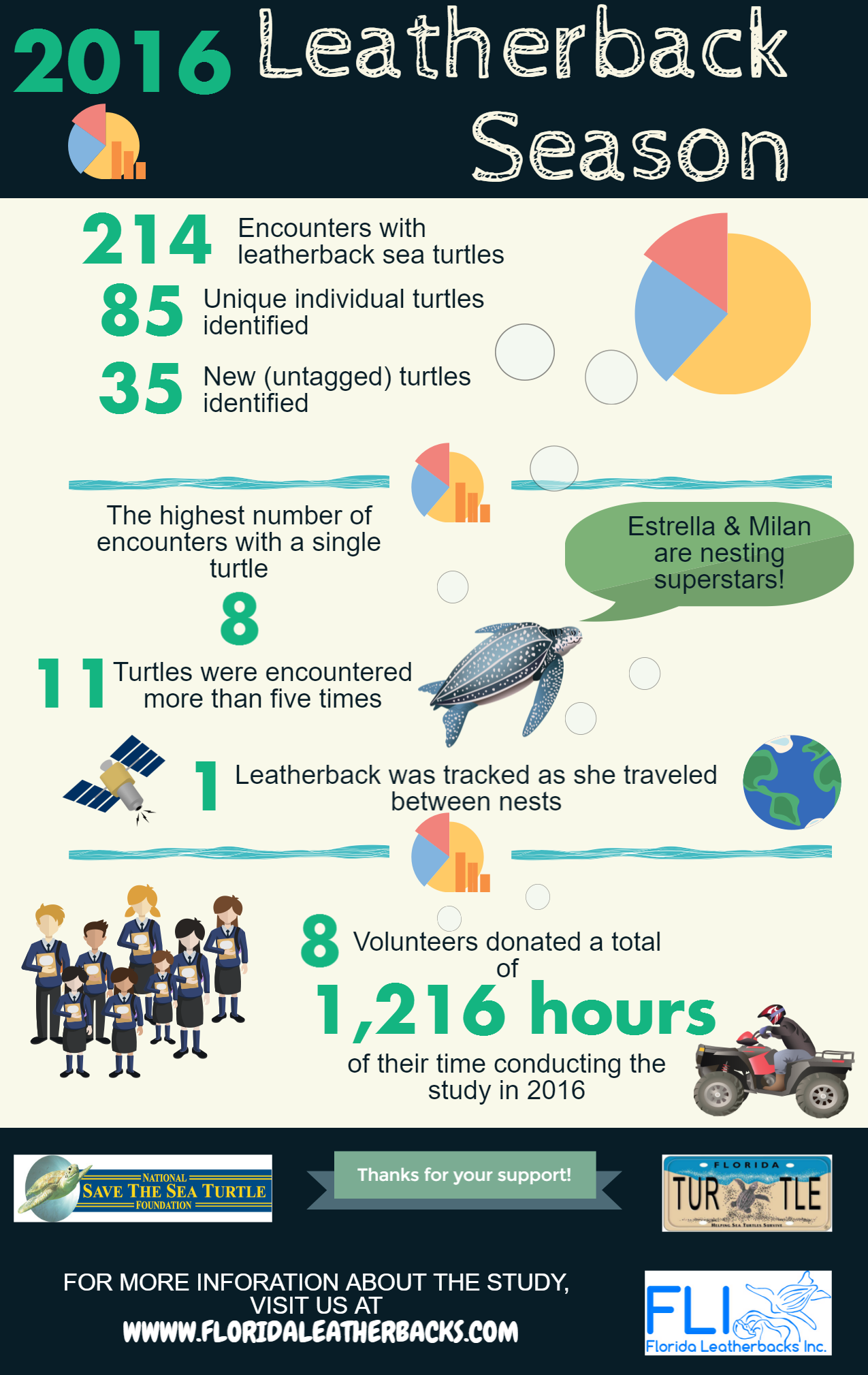 Well we’ve come to our least favorite time of year. Our nightly leatherback surveys are over. Despite a relatively low nesting year in our area, we had a great season. We had 214 total leatherback encounters this year. We saw 84 unique individuals and 35 were new, previously untagged turtles. We saw as many as eight nests from one female – 2 females in fact. Estrella and Milan were both encountered 8 times. Estrella was tagged in 2014 and Milan was one of our new girls from this year. Frances and Shehyn were encountered a total of 7 times each and 14 additional turtles were encountered more than four times! We love being able to see these girls over and over throughout the season. We even had a turtle encountered 5 times that was originally tagged back in 2001 when our team members were working in Palm Beach County. We’re already looking forward to the 2017 season and we’ll keep you updated with new findings throughout the summer. We need to thank the 8 amazing volunteers that put in over 1,200 hours on the beach and the Marine Turtle Grants Program and the National Save the Sea Turtle Foundation for grants to fund our work. 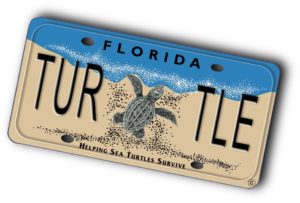